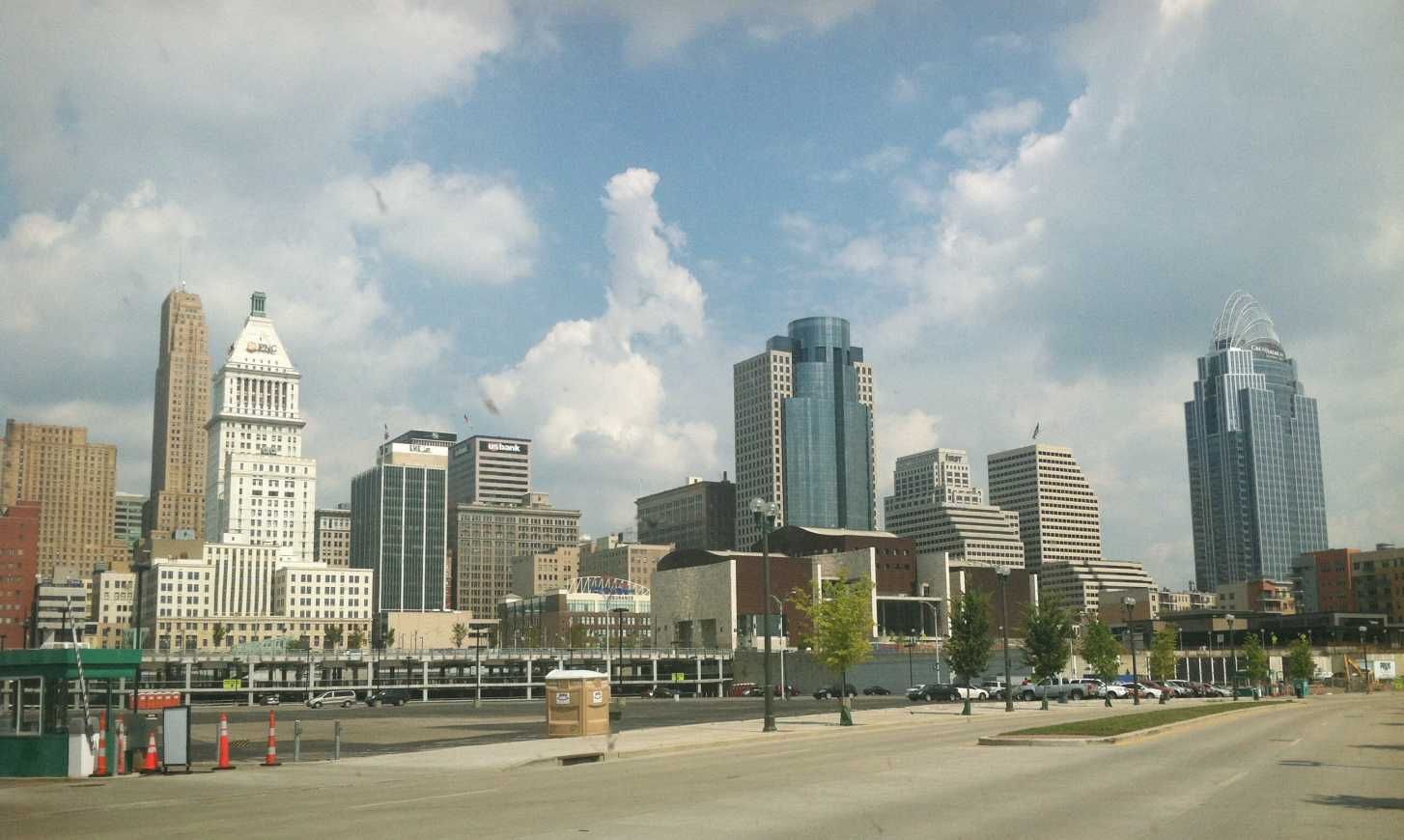 As the building’s chief engineer, Terry Murphy is responsible for all of the mechanical and plumbing systems. When the management team began a series of build-outs last year, they were interested in installing hand dryers throughout the facility. Originally, Murphy was skeptical. “We wanted something higher-end since that’s what tenants want, but I was originally very prejudiced against hand dryers. I’d seen Xlerators and I hated the way they blow out on the floor, which is not very sanitary and is a slip hazard. It just plain isn’t Class A to blow dirty water all over the floor.”

When a colleague introduced him to Mitsubishi Electric hand dryers, though, his curiosity was piqued. “I thought about efficiency and cost savings including trash removal costs, the savings in fuel and the savings in paper. I compared dryers to towels, and then different brands of dryers. For dryers, we compared Dyson and Mitsubishi [Electric]. Mitsubishi [Electric] has far less carryover water on the floor. The Dysons I’ve seen blow out the sides and down the walls, and proprietors usually have to put mats under them. This has been unnecessary with the Mitsubishi [Electric]s due to their drainage capabilities.”

He continued, “The Mitsubishi [Electric] dryers are also higher efficiency, and one of our driving forces was to be more green. Even over the course of 10 years, the tenants have gotten younger and more green-conscious. Almost every new tenant who comes in now asks what initiatives we’ve taken to be green.”

Finally, Jet Towels offered a “very modern and chic look.” This was important to maintaining the build-outs’ aesthetic. “We’re trying to make the whole building higher-end, so look was important to us. The full-size Jet Towels looked good in the restrooms.”

With such an easy decision – “Mitsubishi [Electric] won hands down” – the project moved onto installation. “It went very easily. Each dryer takes a few hours, and you just need an outlet and the space.”

The experience since has been positive, as well. “All I’ve heard are good things. The dryers are even very popular with the people who were originally skeptical! Now they’re entirely positive about them. We’ve also seen about an 80 percent reduction in trash handling and an 80 percent reduction in paper costs. So even if you’re not about being green, you might like the savings!”

In short, Murphy feels that he made the right decision. “I’ve been in the industry for 31 years now, so I’ve seen all sorts of these dryers. Mitsubishi [Electric]’s are by far the best.”
Download Brochure Contact a Distributor/Rep

Download our latest Jet Towel brochure to get the most up-to-date and detailed information about Jet Towel and each product series.